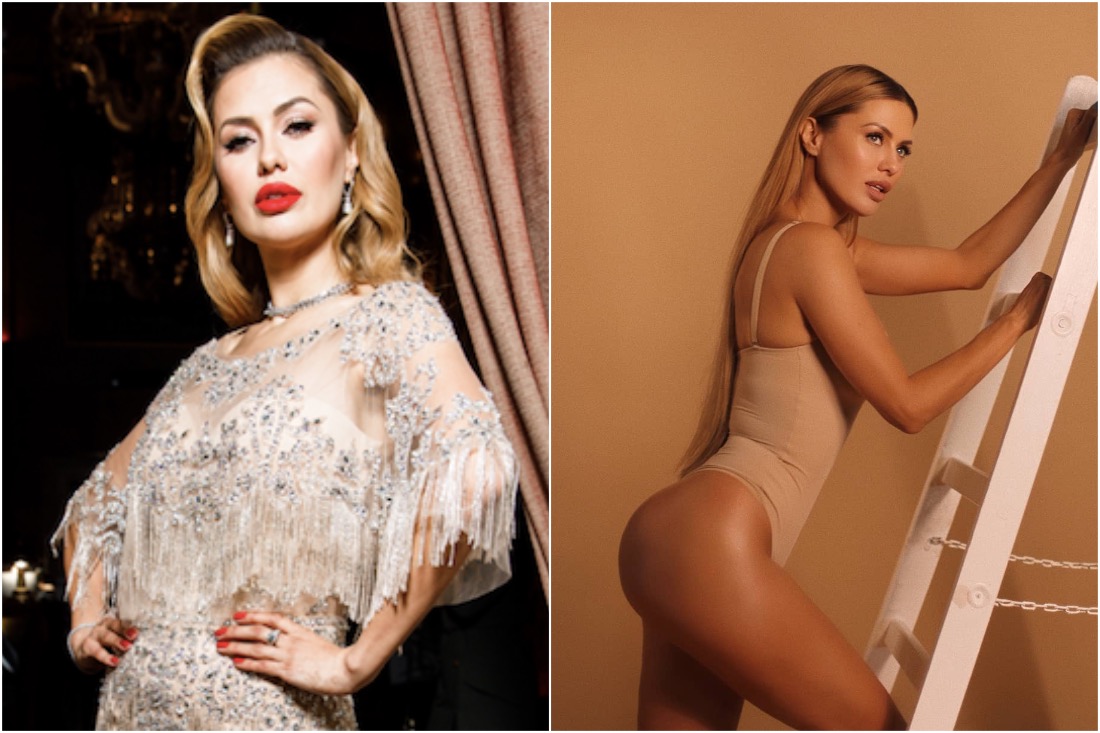 Recent Posts from This Journal

- Gondolas and other innovative systems will be put into operation at the Holy Mount Athos and statues belonging to pagan religions will be brought.
Holy Mount Athos will be transformed into a Byzantine-type ecological park.

- Clerics will be forced to give up their beards and long hair.

- Religious burials will be banned throughout the European Union and the obligation to cremate the dead will be gradually introduced.
The church will agree to the cremation of the dead, regarding people who want a funeral service.

- In all the countries of the European Union, the oath taken on the Holy Bible and the religious one for politicians, prefects, mayors, etc. will be renounced.

- The swearing-in of parliamentarians will be waived throughout the European Union.

- The compulsory baptism of young children will be waived and the procedure for establishing the newborn's first name will be introduced directly at the Civil Status Offices.

- The Religious Police will be established.

- A mandatory electronic signature will be introduced for all citizens of the European Union.

- Only the holders of the insured card will have the right of hospitalization.
Uninsured access to hospitals will be prohibited.

- The number of hospitals will be limited.
All first aid and social protection centers will be abolished.

The media insists on the likely consequences of the United Kingdom's exit from the European Union and completely ignores the causes of this historic decision taken by the majority of the British population to defend national independence and sovereignty!

Brexit Day (31 January 2020) is celebrated in the United Kingdom, including through concerts and fireworks.
The British are glad that they have renounced the Empire and escaped the consequences of the 2014 Super-Memorandum, a document that is hidden from the peoples of the European Union and those who want to join the U.E.

The truth about the reasons why Britain decided in a referendum to leave the European Union after 47 years is still hidden!
The leaders of Great Britain, regardless of their political color, informed the British about the secret "Super-Memorandum".
In our country, President Johannis and his government have already begun implementing this secret Memorandum ... "

Recent Posts from This Journal